The grid relies on a fleet of aero units for backup power and stabilization in extreme cold weather conditions. Depending on temperature and humidity, many aero units are not able to overcome the extreme cold air inlet permissive to complete a starting sequence when urgently needed.

Universal Energy, a Texas owned and operated company, has successfully designed and implemented a cold weather start and winterization package, currently operating at a power plant in the Great Lakes area. Single and multiple unit installations are available to allow these units to start and operate under extreme cold conditions. Contact Universal Energy at info@ueillc.com for more information. 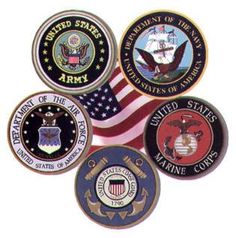 “In order to insure proper and widespread observance of this anniversary, all veterans, all veterans’ organizations, and the entire citizenry will wish to join hands in the common purpose.”

This Veterans Day, Universal Energy would like to take a moment and say “Thank you” to all of our Veterans who have served this country. Not just on this day that has been set apart for recognition, but each and every day, all year long. Because of the men and women who have served this nation, given their time and their lives to protect us, our Freedoms, and that of our Children and their futures, we can still consider ourselves as a great nation to be proud to be a part of.

“As we express our gratitude, we must never forget that the highest appreciation is not to utter words, but to live by them.” ~John F. Kennedy

THANK YOU! for the sense of security and peace that you have brought to us and continue to bring as you have watched over us, protecting us as go through our daily lives, and lay down in our comfortable beds to sleep at night.

Universal Energy is proud to be a Veteran-owned company. Many of our employees are either Veterans or have a family member that have served this great Nation. We stand proud with all of our Veteran friends and families.

Best wishes to you all,

What elements make up a successful project?  For UEI, we utilize standardized processes, procedures, turnover documentation, plant operating procedures, training modules, and many other standardized methods that make our work more efficient and more thorough.  One critical element of project completion is having the proper documentation covering the work.  From another perspective, one of the most efficient ways of initiating and pursuing our work is having our standardized materials and templates available to quickly mobilize into the effort, not having to invent the same wheel with each project. 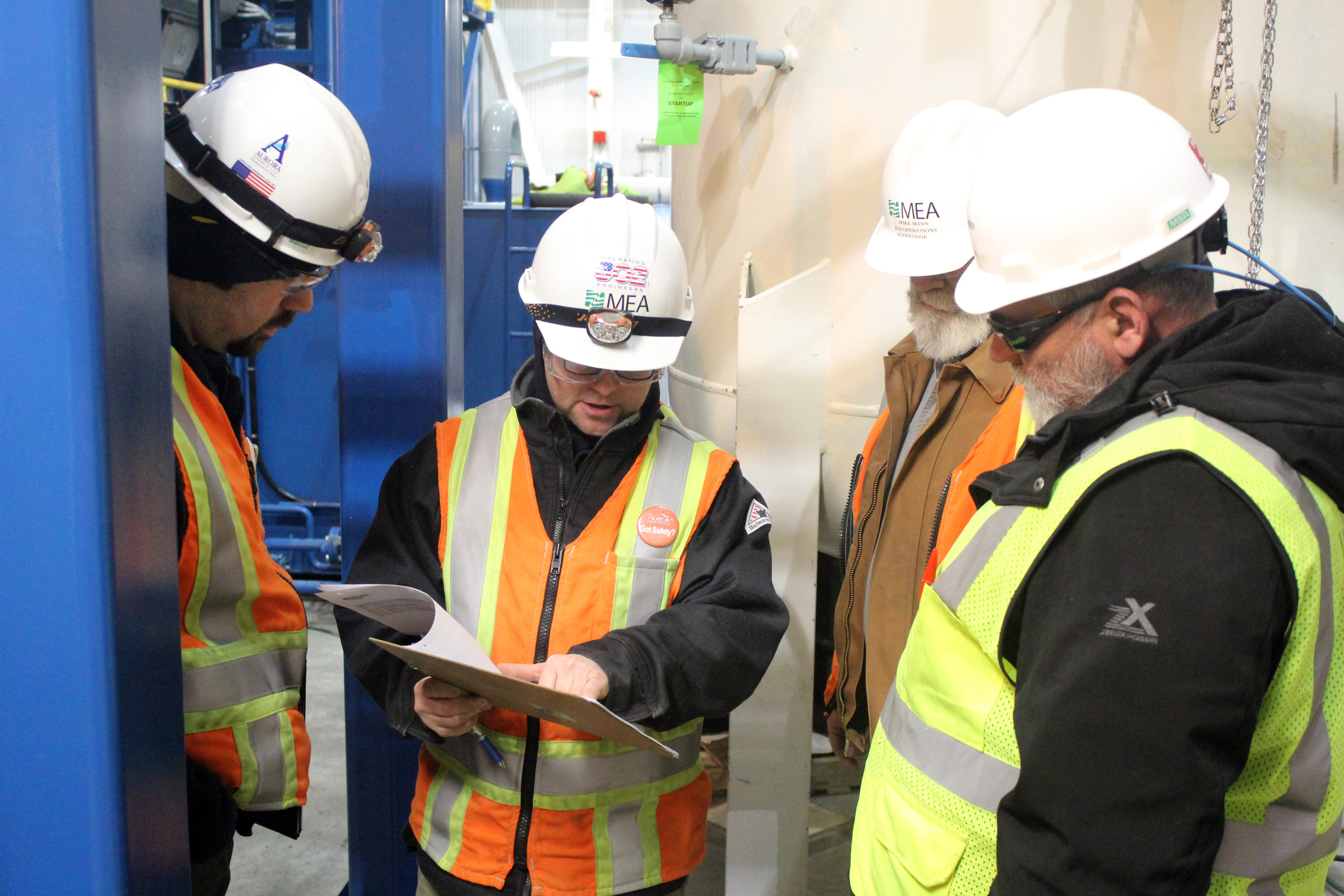 Another critical element to successful project execution involves our Manpower services.  Over the years, UEI has developed one of the strongest networks of qualified project and startup managers across the industries we serve.  This takes years of direct work with experienced and qualified professionals that have the most significant impact on project success.  That is what it’s all about:  successful project completion.  Additionally, our Manpower network extends into many levels of technical support and various related specialty positions, all of which relates back to maintaining our versatility in support our clients.

So where do you go with all this versatility?  Today, UEI supports various types of power and industrial projects, both traditional and renewables.  UEI is continually involves in projects in several countries, and we have long-term service contracts for support with many EPC clients and OEM groups.

Nothing stays the same, and you absolutely have to utilize your capabilities in new ways to achieve increasingly demanding goals.  Versatility is defined as “adaptable” and “competent in many areas”.  For UEI, the adapting has continued over our years of services and witnessed by our extensive project experience list.  To say that we are competent in many areas, yes, we’ll agree with that.

There is no doubt that the Commissioning & Startup phase of a new construction power project is the most critical phase in the life of a power plant. If the CSU team doesn’t get the plant started and running right, it will never run right in its lifetime. CSU is THAT critical. Considering the amount of total EPC cost allotted to CSU, and the amount of the project schedule dedicated to CSU activities, this also has to be considered the very most cost-effective portion of a power project as well. The concept of Fast-Track can almost be considered synonymous with Commissioning & Startup services, however the implementation of full-scope CSU services didn’t always exist as such a compressed and efficient process.

Historically, power plant Commissioning services had been performed as an independent step from the Startup phase, whereby construction completion of systems would occur, inclusive of the commissioning activities, cleaning (and chemical cleaning), flushing, gas blow processes (only air blows today), and hot loop checks of equipment and components. Following the Commissioning process, the plant would be turned over to the plant operations group to conduct the Startup, that is, the live functional testing of all equipment and systems, culminating in a plantwide performance test, sanctioned by the Owner of the plant (and as dictated by the plant’s Power Purchase Agreement). The performance of these separate project activities achieved the basic goal of ensuring that a power plant would perform to its design, however the continuity of the process in a compressed timeframe didn’t exist as a comprehensive planned and packaged service, until the advent of Fast-Track Commissioning & Startup.

There were several driving forces that generated the Fast-Track Commissioning & Startup methodology, requiring a combination of creative efforts of a CSU team and a commitment to completing the project per the contractual due date (COD). A common problem in CSU completion was that even as the project schedule compresses toward the end due to equipment or construction delays, the scheduled completion date remained unchanged. Another important element in stimulating this change in methodology was the rapid shift from a public utility based market to power plants developed by Independent Power Producers, with a much greater emphasis on reduced capital cost along with meeting a fixed COD, thus requiring the overall process to evolve toward greater efficiency.

And here’s where the Fast-Track method came into play. Instead of waiting for mechanical completion of all of the plant systems, governed in the project schedule by area completion, the CSU team developed a process of scoping each set of system drawings to determine how major components or segments of a system (subsystems) could be commissioned independently, with strict jurisdiction and turnover documentation packages. This applied to the mechanical components as well as electrical and instrumentation & controls. Utilizing the scoping of systems and subsystems, the next step toward achieving fast track results was the integration of a system-based CSU schedule with the area-based Construction activities to establish Construction Turnover points which served as the points of integration of the two schedules.

The combination of system scoping and schedule integration had to be formalized by fully documenting that process, with a Turnover Package system base on a standardized database-driven program. The standardized process also incorporated all safety requirements within the CSU procedures as an element of the Turnover Packages. The remaining feature that completed the process was integrating the plant performance testing, including emissions and noise testing. This resulted in a safe and efficient, documented and comprehensive CSU program.

A great deal of the industry-standard methods and CSU documentation in general use today were initially developed by UEI management teams during the expansion of the IPP marketplace. Continued evolution of processes and procedures has kept UEI at the forefront of the power industry in CSU management services.

All of Universal Energy’s full-scope CSU services are managed and implemented utilizing the Fast-Track Commissioning & Startup process. Preparation is the key to safe execution, efficiency is the key to a cost-effective service, and thorough documentation is the key to validation, all factoring into a successful project completion. 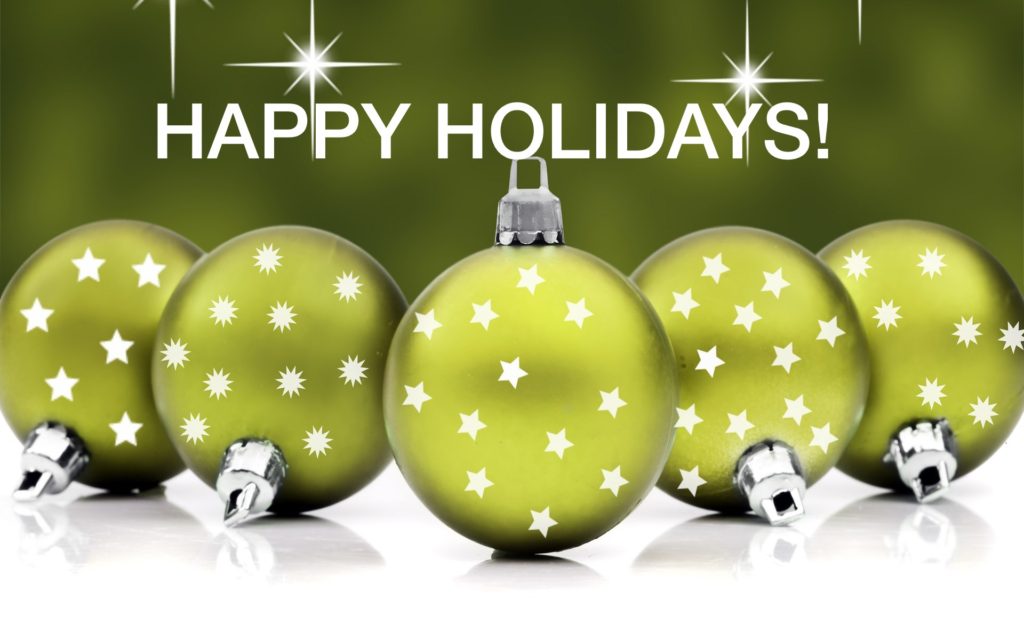 As 2016 comes quickly to a close, the team at Universal Energy pauses to wish you peace, joy and prosperity throughout the coming year.  To our employees and our business associates, thank you for your continued support and partnership. We look forward to working with you in the years to come.

May this holiday weekend be a safe and enjoyable time with your family and friends.  Best wishes and have a Happy New Year. 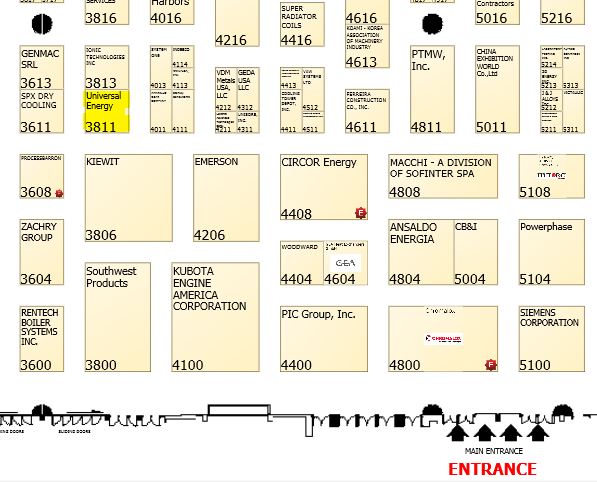 VISIT UEI at POWERGEN 2016 in ORLANDO

Universal Energy would like to invite you to visit us at Powergen 2016!  We’re looking forward to new business opportunities in the coming year, and we hope to meet with all our EPC contacts, project Owners and Developers, and all support service groups that assist us in our work.

Universal Energy has been in operation since 1994, and we’re celebrating over 20 years of successful project execution, supporting over 50,000 MW of power projects.

Our team will be on hand at booth #3811 near the Main Entrance, so we’ll be easy to find.

Powering the Plant is Hard Work, but we make it happen all the time.  We hope to see you there.

On behalf of the UEI family, I would like to welcome you to our new website, and this premier edition of Universal Energy News.  UEI has been increasingly active in the power and energy markets and we want to ensure that all of our clients, affiliates, employees and contractors are kept up to date on all of our project and activities.

With each edition, we will feature project and company updates noting, the status of different UEI efforts in progress, along with other details and events about the company, and all the good people that are part of the UEI team.

As many of you know, since our inception in 1994, UEI has been providing project management, commissioning and startup management services, procedure development and operator training, plant operations support, and project manpower for the power and energy industries.  And we continue today as a recognized leader in safe and effective project services for domestic and international projects.

Please take some time to surf our website and note the markets we support, the services we provide, and our extensive project experience list.  UEI owes a great debt of gratitude to all the good people that make up our company, and to our new and recurring clients that demand the best that the industry has to offer.  We hope that every time you see someone wearing the UEI logo, you’ll know that you have the best support that can be found.

Do You Have Any Questions? Get In Touch Now